From the Archive
Japanese Cyber Security Market – Guide for UK Companies
DIT Japan Launches a Guide for British Cyber Security Companies. Like the rest of the developed world, Japan’s economy is becoming increasingly reliant on interconnectivity and the benefits brought by … 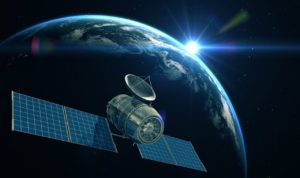 From the Archive
Japan’s Space Plan: Production Schedule & Project Timeline
Get a leg up on the competition in the space sector with this highly detailed production schedule – over fifty pages in length and available in English for the first … 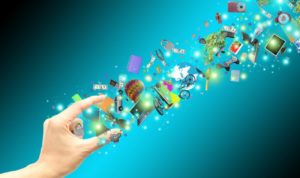 From the Archive
Open Innovation In Japan: ICT, Electronics And Technology
UKTI Japan’s in-depth report on ‘Open Innovation’ in Japan will cover the essential aspects of this trend and highlight opportunities for UK companies seeking to do business in this sector.  … 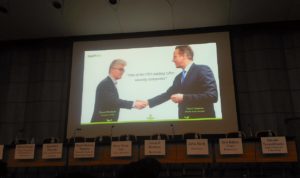 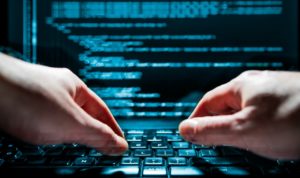 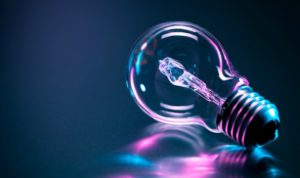 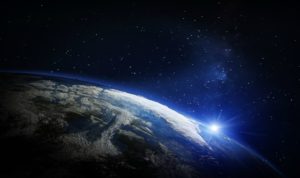 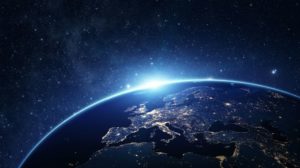 From the Archive
Sky Is The Limit For British Space Technology
Britain’s Space Sector Sets its Sights on the Japanese Market. With little fanfare, Britain’s space sector has grown to account for a significant portion of the global industry, doubling its turnover … 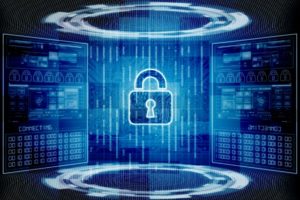 From the Archive
Cyber Security Report: Policies And Opportunities In Japan
With an estimated annual global growth rate of roughly 20%, cyber security is a burgeoning field around the world, and Japan is no exception. A spate of recent high-profile security … 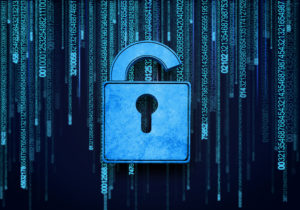 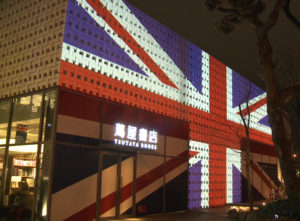 From the Archive
The UK’s Innovation is GREAT Campaign Launches in Japan
On his recent trip to Japan, the Duke of Cambridge officially launched the British Government’s year-long Innovation is GREAT campaign, designed to foster UK-Japan relations and collaboration in the areas … 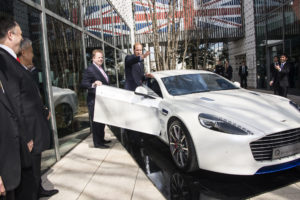 From the Archive
Prince William Launches Innovation Is GREAT Campaign
The year-long Innovation is GREAT campaign in Japan received a royal seal of approval with Prince William, the Duke of Cambridge, helping to launch the showcase of British technology during …

From the Archive
British Robots Turn Heads In Japan
TOKYO – Bringing British robots and robotic technology to Japan might appear, at first glance, to be a case of shipping the proverbial coals to Newcastle, but companies on the … 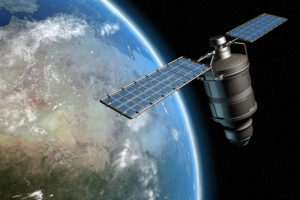 From the Archive
Opportunities In Space In Japan
Watch our video to find out what opportunities are available to UK companies in the space and satellite communications industry in Japan, and the best options for market entry. To …